Who would want to watch other people play videogames?

Apparently 71.5 million people worldwide, and that number dates back to 2013.

It may come as a surprise to some, but the fact it is a major thing barely starting but already on the rise. 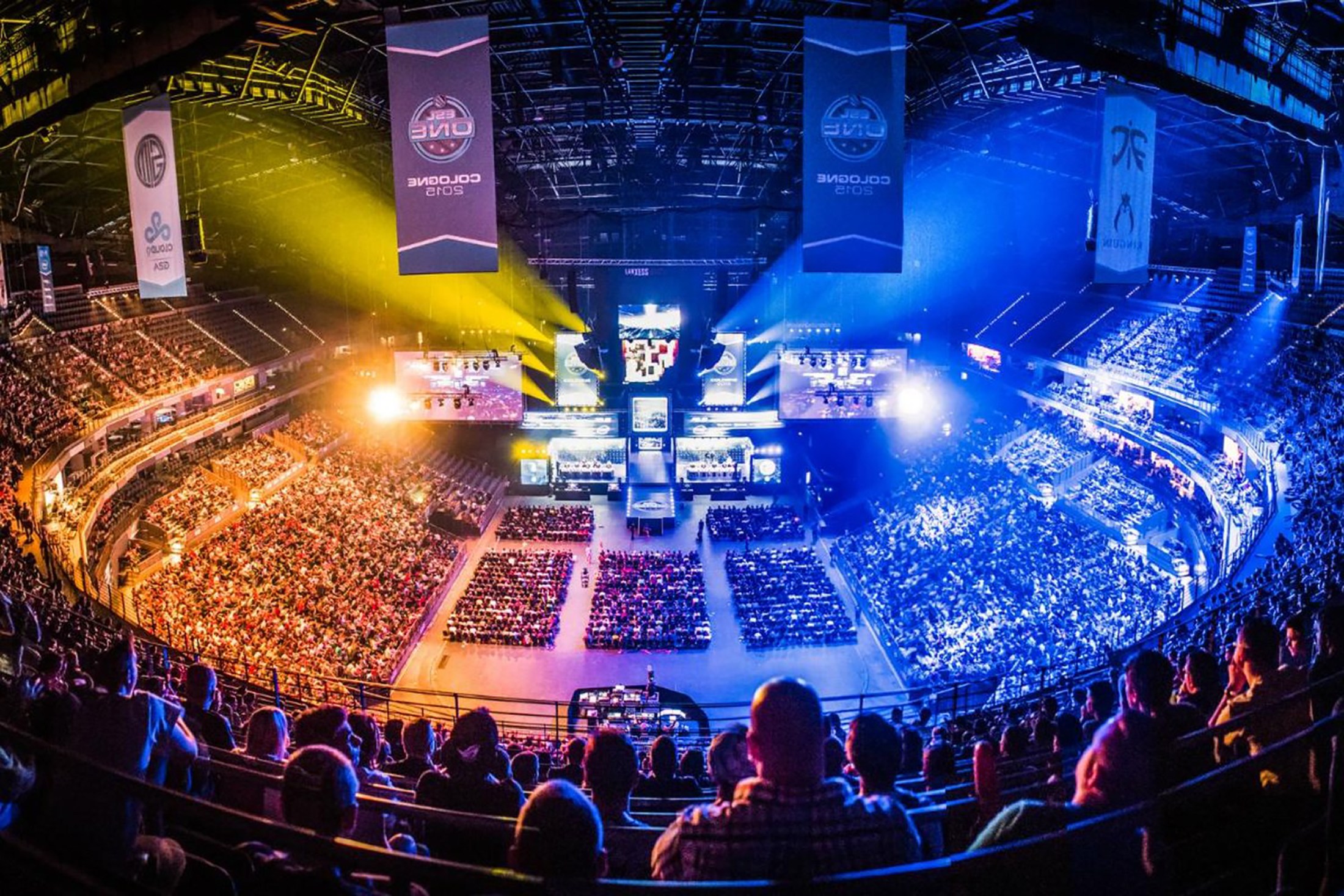 As in any other major sport competitions, professional players take part in real time video game events. The type of video games range from fighter to sports dynamics and even arcade games.

It has had such impact that nowadays companies like Twitch.tv stream this events constantly and deliver the content from Asia to Europe and North America.

As an added value to people watching there, can be real time dynamics - similar to those of 2nd screen for other type of live events - that enhance the watcher’s experience and thus make it more appealing to attend the competitions. 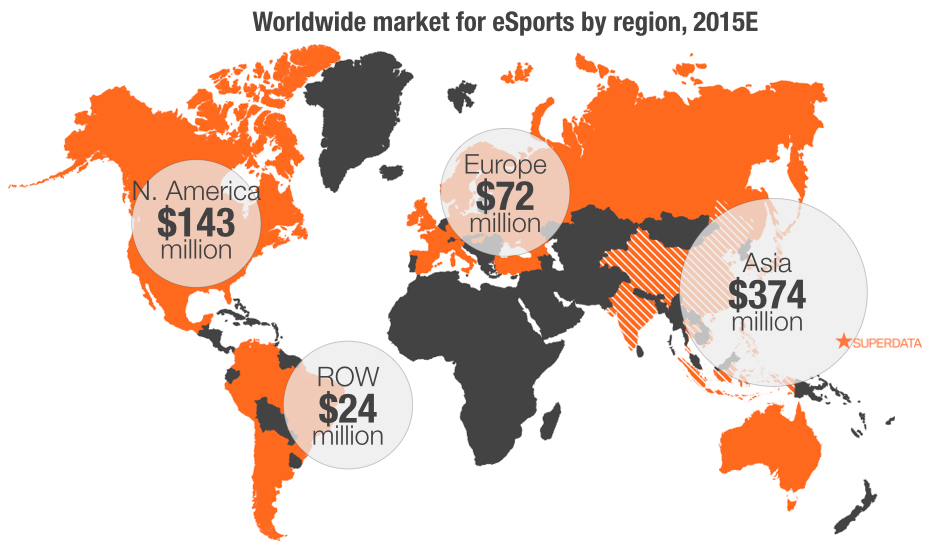 A virtual reality, multiplayer, real-time, turn-based, soccer game, designed from the start with an esports layer and 2nd screen interactions for the viewers.